How might we motivate Rotterdammers to be more green?

Assignment - Design an interactive product that encourages and facilitates households of Rotterdam to take part in neighbourhood composting projects.

This project started by an assignment given to Enviu by the environmental protection agency for the Rijnmond region (DCMR) at the beginning of 2015. Since 2005 there had been no central organic waste collection system in the city of Rotterdam, meaning residents didn’t have any green waste facilities available. What interested me in this was the aspect of behavioural design and sustainability on a day-to-day basis, to design something which enabled users to be "green" in their daily habits. 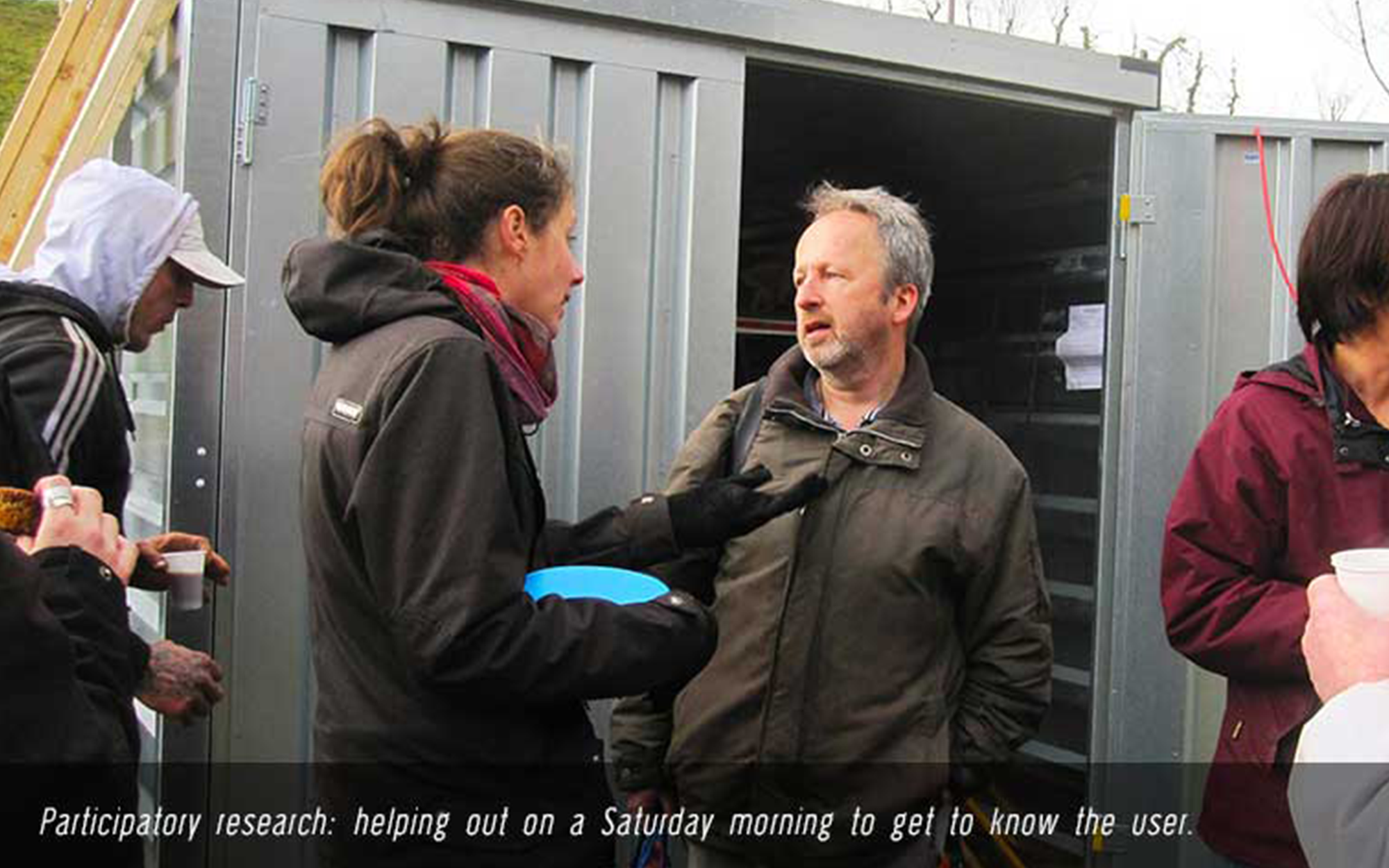 De Vreetzak is an easy-to- use interactive service which educates users in the recycling of organic waste for composting, while motivating them using a reward system. The waste is collected and brought to neighbourhood gardens to be composted.

Users receive the necessary facilities (a waste container, the Vreetzak) and service (online appointment tool) to make the separation of organic waste as easy as possible. By using this service, households collect rewards with which they discover green initiatives in Rotterdam, such as green cafés or urban farms.

What I don't really like is the feeling that I have to be actively busy with it. It might sound weird, but it's almost like an extra pressure, a responsibility to keep it up.

Max B., research participant, talking about the perceived effort of composting

A lot of people I interviewed were open to the idea of recycling, but felt it was too much effort to do so. The goal of the service was defined as making it as easy and low-impact as possible to separate organic waste - and make it interesting and fun for all involved. 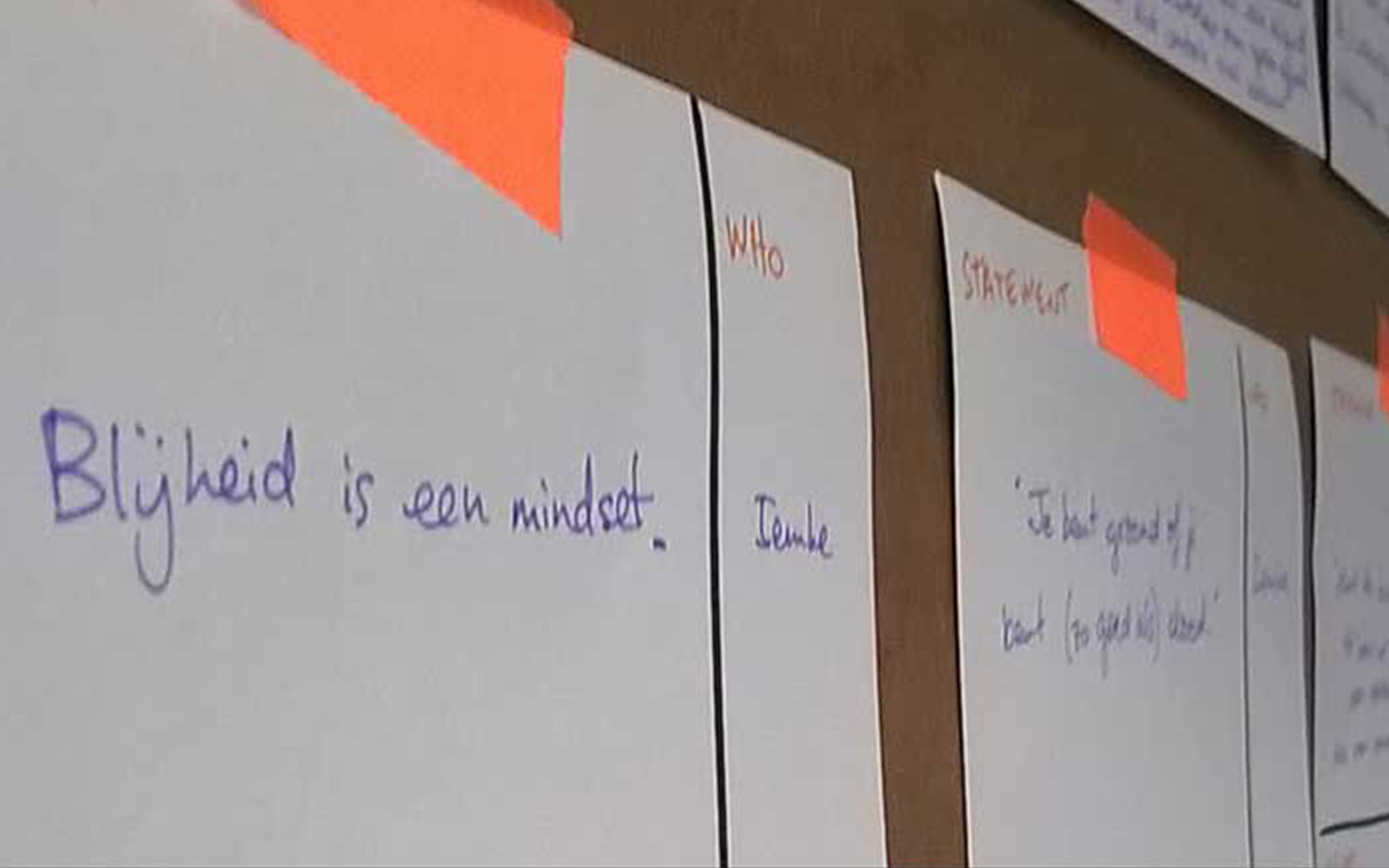 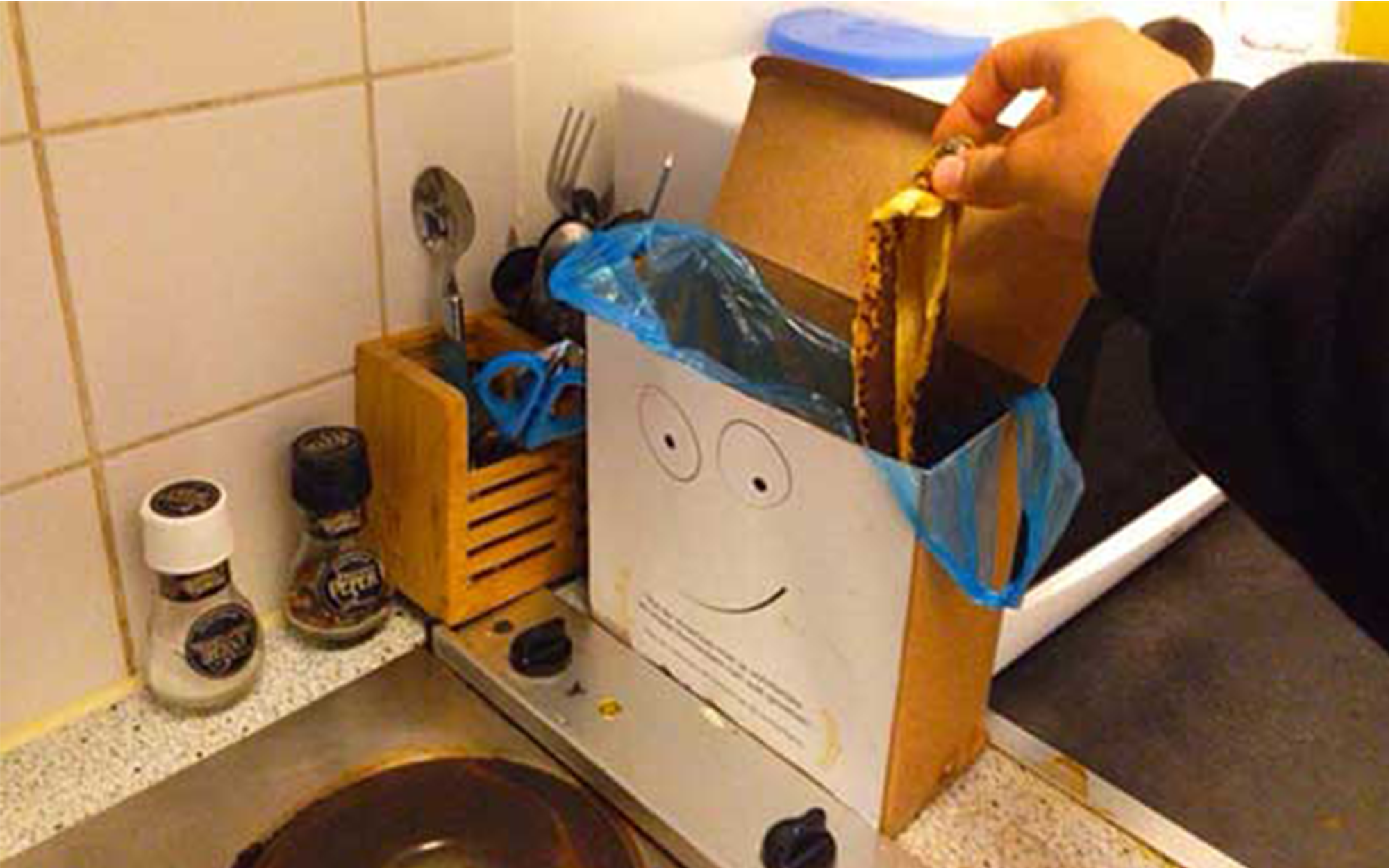 To validate my concept and test out the design at the end of the project, I conducted a pilot of this service with 8 participants. The aim of the pilot was to test out the web design and to measure how much waste could be gathered. This served as a proof of concept.

During these 21 days, I collected the organic waste twice and weighed the contents. The participants all lived in different settings (living alone, with family, living with housemates) and had varied diets. Following some user tests, the design was adjusted. Two participants failed to complete the 21 days, due to busy schedules or forgetfulness. A solution for this was to include notifications and smart reminders based on anticipatory design.