Illustrating a story for a children's book about surgeries

Role - Illustrating a story explaining how a nasal tube is placed

I had the pleasure of illustrating a story for a children's book as part of a graduation project aimed at helping children who need surgery understand what they are about to go through. The series of stories show a little mouse, Nimi, who explains the procedures in a friendly and simple way. Each story had a different illustrator. The story I illustrated was about nasal tubes and what could be expected. 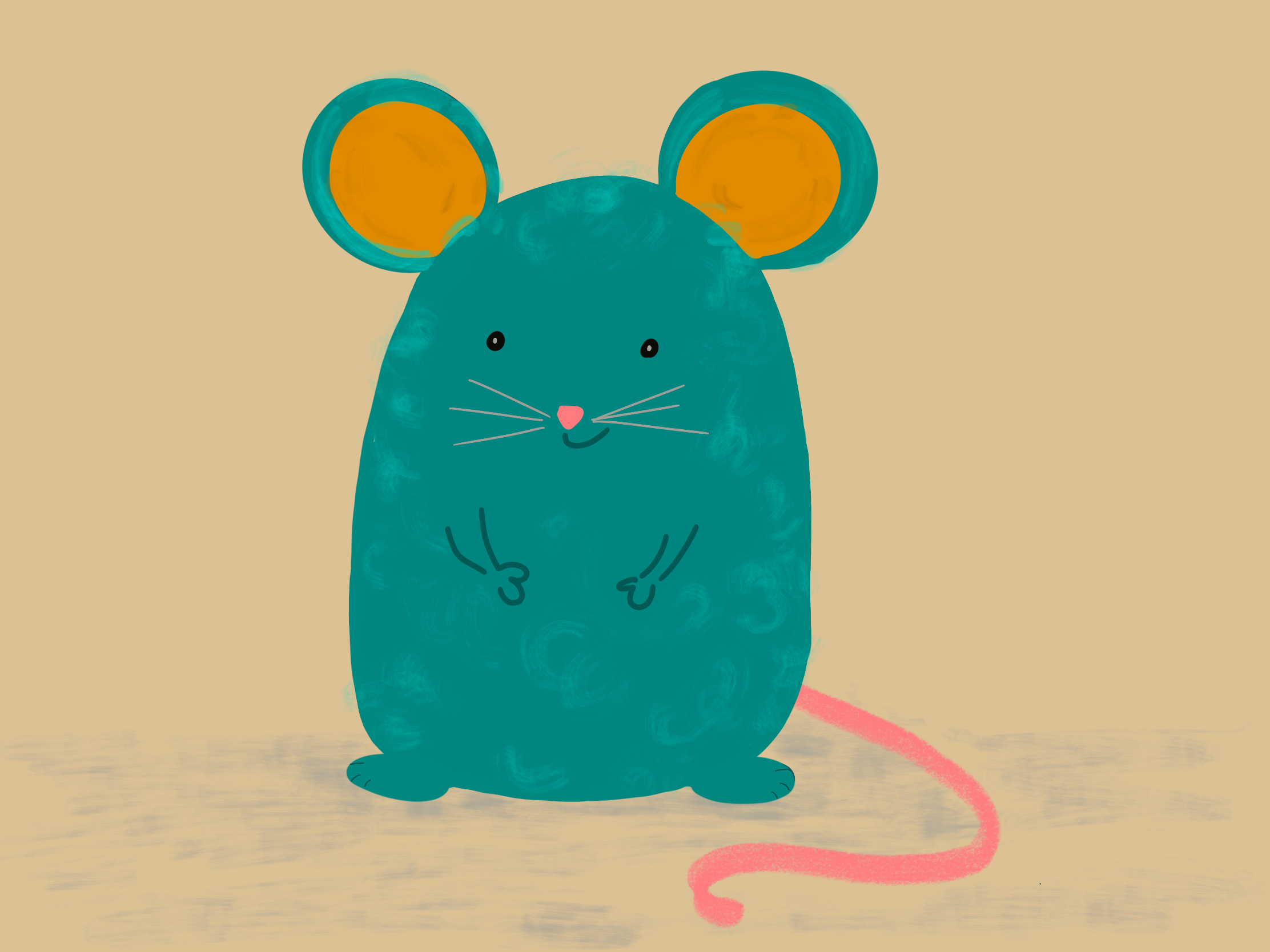 I started out by sketching out character ideas for the mouse, before finding a style that suited the story and the project owner. My mouse's characteristics (blue hue, orange ears) were also used by the other illustrators for the entire series.

The challenge was in finding a balance between depicting the operation accurately (how a nasal tube is placed) and keeping it lighthearted and childlike enough so as not to frighten the audience. In the end, we settled on using one simple illustration of a side cut view of the nasal tube going from the nose to the belly as an accurate depiction of what happens. The rest are illustrations of the story and speak to the children's imagination. 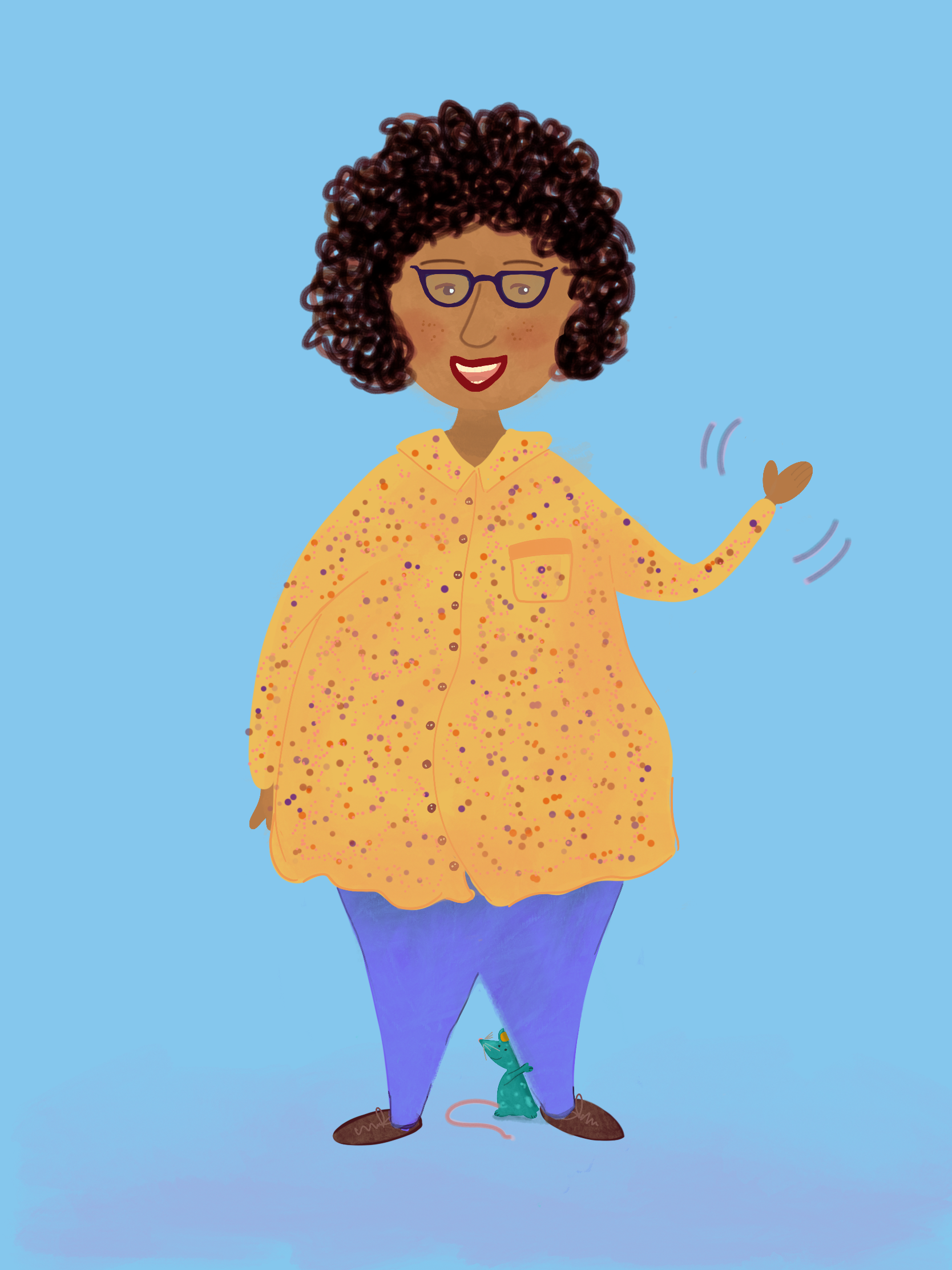 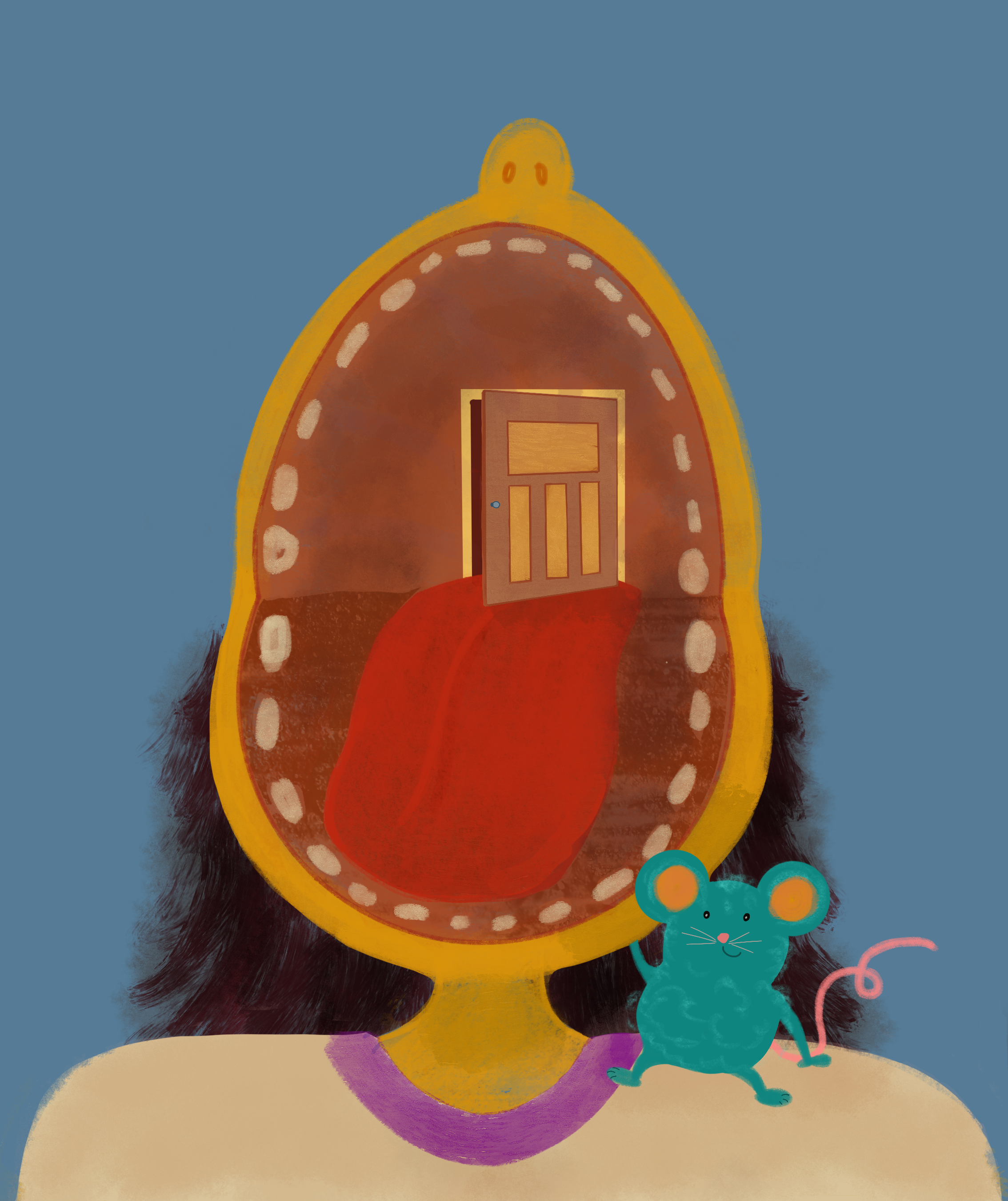 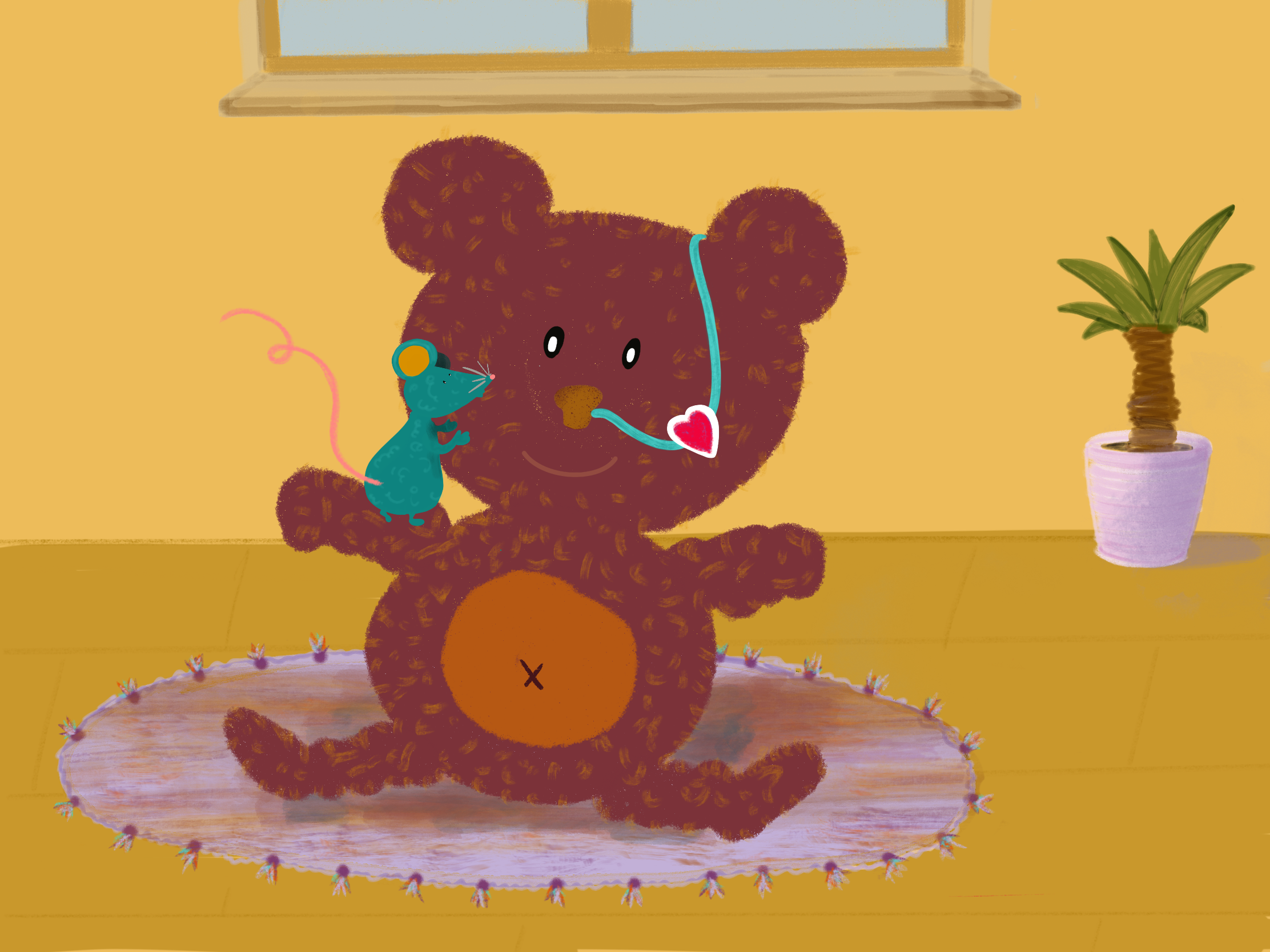